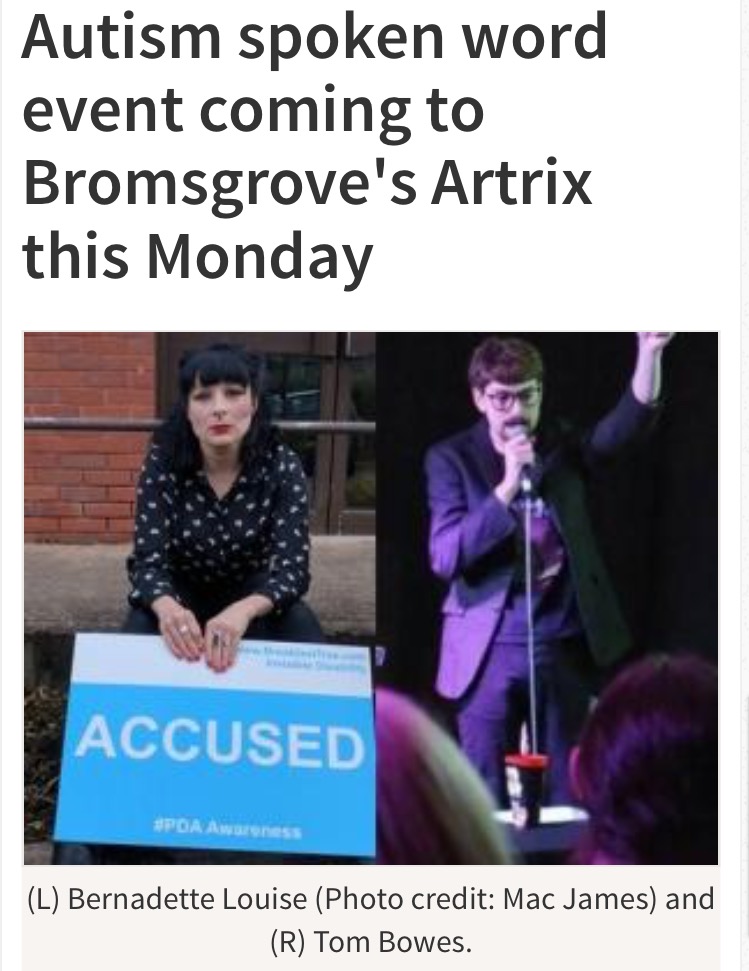 The advertiser have covered the event here. http://Advertiser 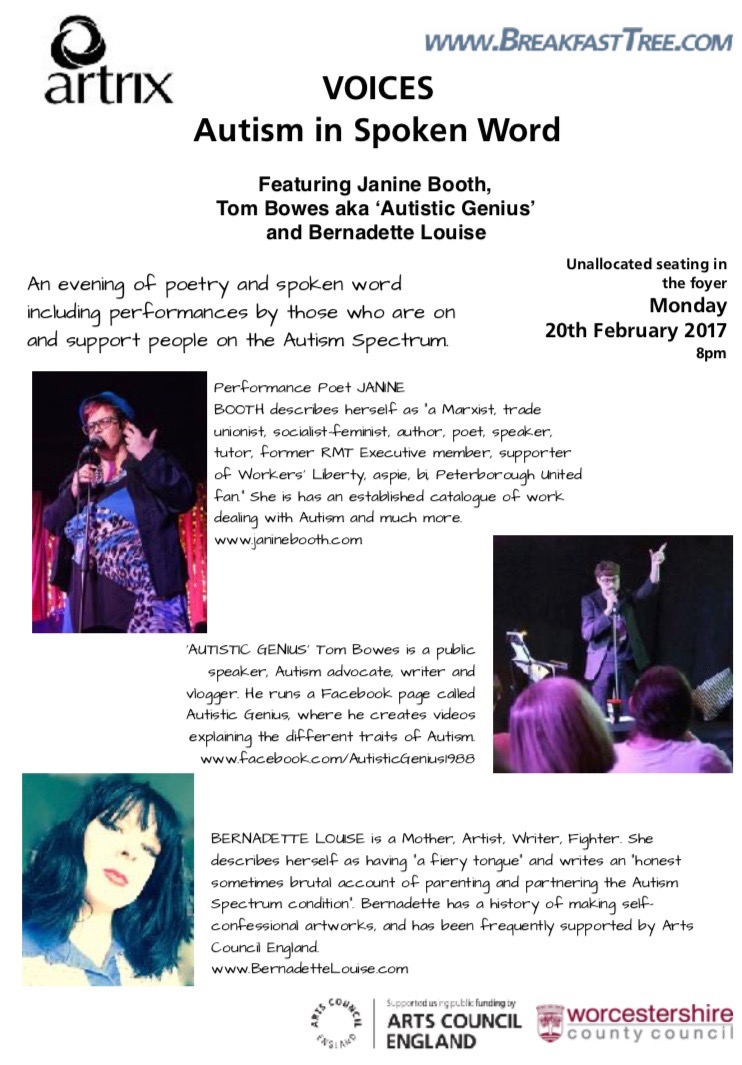 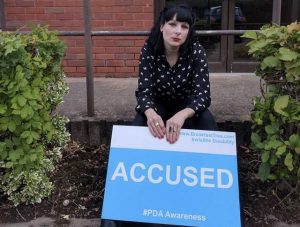 An evening of poetry and spoken word including performances by those who are on and support people on the Autism Spectrum. 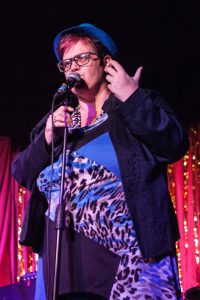 Tom Bowes is a public speaker, Autism advocate, writer and vlogger. He runs a Facebook page called Autistic Genius, where he creates videos explaining the different traits of Autism.

Bernadette Louise is a Mother, Artist, Writer, Fighter. She describes herself as having “a fiery tongue” and writes an “honest sometimes brutal account of parenting and partnering the Autism Spectrum condition”. Bernadette has a history of making self-confessional artworks, and has been frequently supported by Arts Council England. 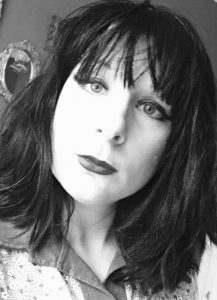 Unallocated seating in the foyer

Also, at the Artrix is the exhibition 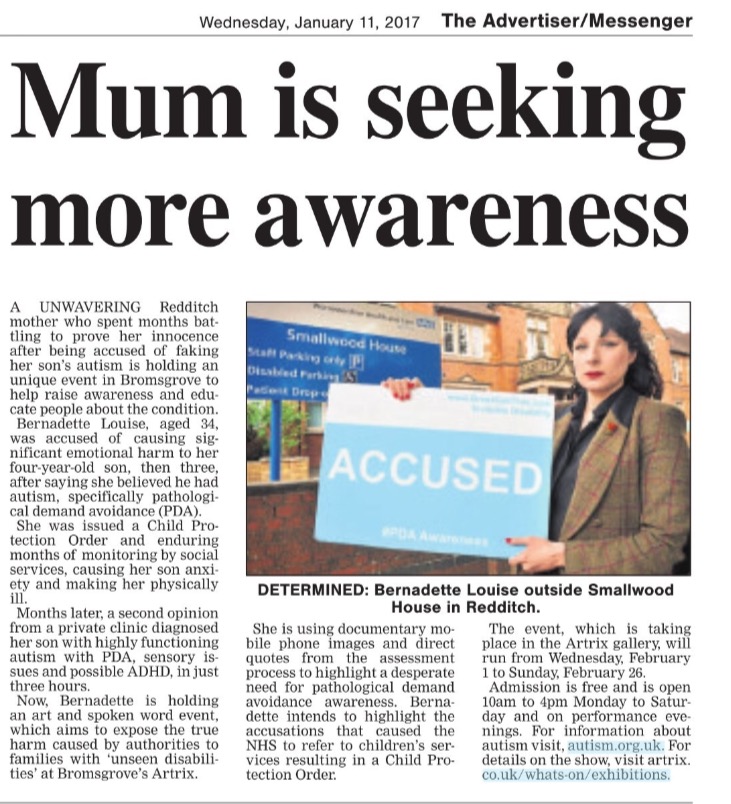 Accused: An Autism Mother
Bernadette Louise creates a spectacle of oversized Healthcare posters emphasising the ‘invisible’ symptoms of Autism Spectrum Disorder, Pathological Demand Avoidance. In an honest response to the Authorities who accused her of Fabricating and Inducing her Son’s ASD, she uses documentary mobile phone images and direct quotes from the assessment process to highlight a desperate need for PDA Awareness. Quickly the professionals focussed on her as Mother, instead of the Child’s symptoms they were faced with. Bernadette intends to highlight the contradictions and accusations that caused the NHS to refer to Children’s Services resulting in a Child Protection order. Through her Art and Spoken Word event Bernadette exposes the true harm caused by the Authorities to families with ‘unseen disabilities’.
http://www.artrix.co.uk/whats-on/exhibitions/bernadette-louise-accused-an-autism-mother